HDR or High Dynamic Range photography is a way of combing two exposures to create one image with a far greater dynamic range than would otherwise be possible. The resulting photo is intended to represent more accurately what the human eye is capable of seeing.

The concept is that one photo is taken under-exposed and another over-exposed. These two photos are stitched together to produce the final image. Applications like Adobe Photoshop and Lightroom can do this after the fact but I use an app on my iPhone called Pro HDR.

This is a very capable app which is incredibly easy to use. You simply frame your shot and hold the phone as still as possible whilst it calculates the two exposures, takes the two shots and combines them. It’s important to keep the phone steady otherwise you can get ghosting. 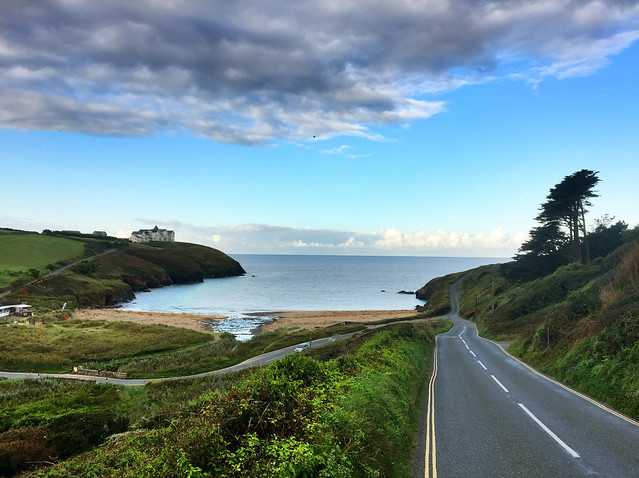 HDR shots work well with sunsets too – in fact I’ve created a sunset that hadn’t quite happened yet! Here’s a shot about 30 minutes before sunset, just nearby: 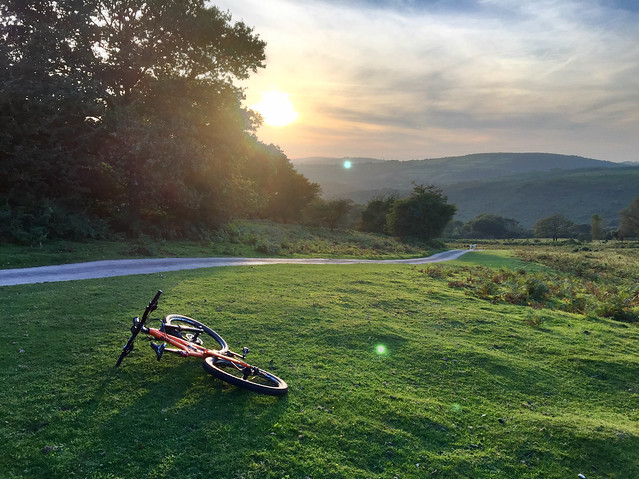 And here’s another sunset: 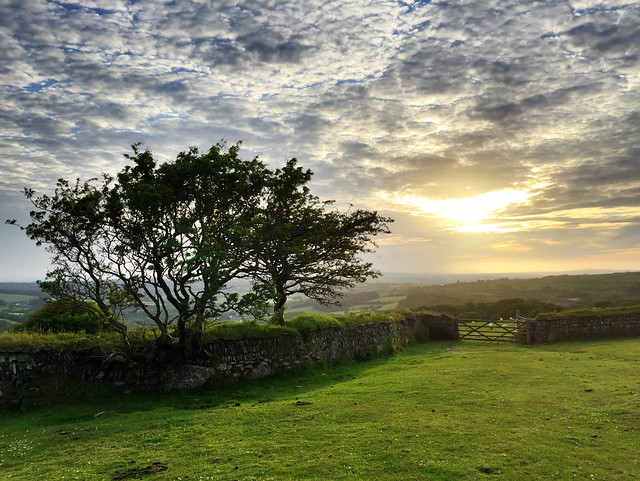 HDR’s also good for moody shots where there are lots of clouds: 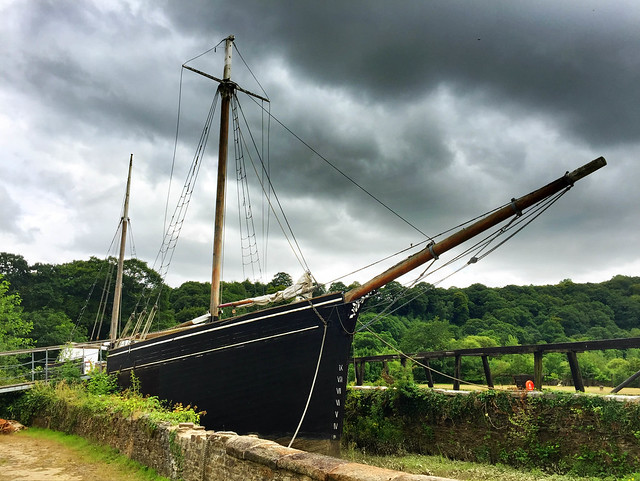 These shots are all with default settings – but you do get control over the mix of the two exposures. For example for the shot above, I’d ideally spend some time darkening the foreground a little. But what I like about Pro HDR is that with the right sort of shots I don’t find I need to do much if any tweaking, which means I use it more.

Give it a try if you have an iPhone. They have released a new version (Pro HDR X) which I’ve not tried yet, but it doesn’t get such rave reviews. If you’re using a similar app on another platform that you can recommend, please let me know in the comments.

This site uses Akismet to reduce spam. Learn how your comment data is processed.

As an Amazon affiliate, I get a small fee from any purchases made using the above ad. You can also visit my Amazon store with all the recent tech I've reviewed in one place: UK, US.

If you want to support my work, click on the above ad to try one of the best VPN services I've tested. It doesn't cost you any extra - in fact you get an extra 3 months FREE, and I get a small commission that helps keep this site and my YouTube channel going.

Gidon’s obsession with technology began at an early age with a BBC B Micro computer. After working for 12 years at British Telecom travelling around the world as a technology researcher he opened a technology retail store in Tavistock in Devon, selling the latest tech and offering IT services to residential and business customers. Read More…